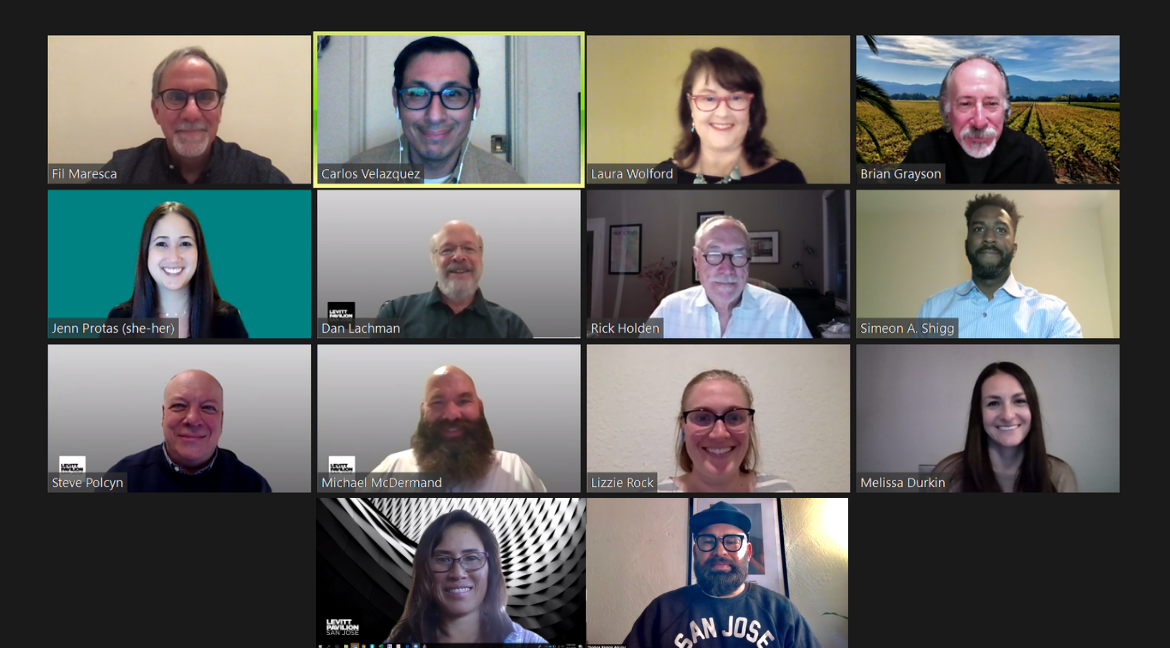 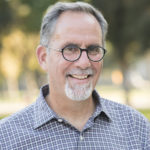 Fil Maresca, board chair, envisions Levitt Pavilion as a premier venue for live outdoor concerts in Downtown San Jose. Fil is an event planner, comic book collector, former night club owner and public space programmer. Levitt won’t be his first turnaround story either — as the owner of F/X in the SoFA District, he transformed a former adult theater into an iconic entertainment destination for live alternative music, hosting bands such as No Doubt, SmashMouth and hundreds of others. 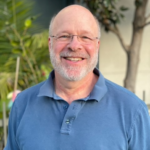 Dan Lachman, vice chair, brings more than 20 years of experience with nonprofits to the board. He is a true believer in the power of live music, and regularly attending concerts and shows is a big part of his life. San Jose needs a permanent outdoor music venue, and the Levitt Pavilion in St. James Park will be an incredible asset to the city and county.
. 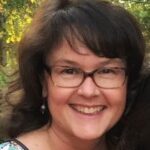 Laura Wolford, board treasurer, can picture St. James Park welcoming back families, residents, workers, and students from downtown and throughout Silicon Valley with their smiles, picnic baskets and their dancing shoes. Laura brings a passion for creating opportunities for community engagement and connection, as well as her knowledge of logistics, operations & planning to assure the vision of Levitt Pavilion San Jose is realized and embraced. Laura is a Naglee Park resident and has lived downtown since attending SJSU. 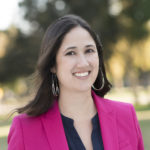 Jenn Protas,  board secretary, embraces the idea of Levitt Pavilion as a transformative space, bringing together all communities in San Jose through shared experiences and music. Jenn lives in Downtown San Jose near St. James Park, and works as an employment attorney in the San Jose-based law firm, Hoge Fenton. Jenn grew up attending a summer series of concerts in the park with her family every summer and hopes Levitt Pavilion San Jose provides future generations the same opportunities to build fond memories.